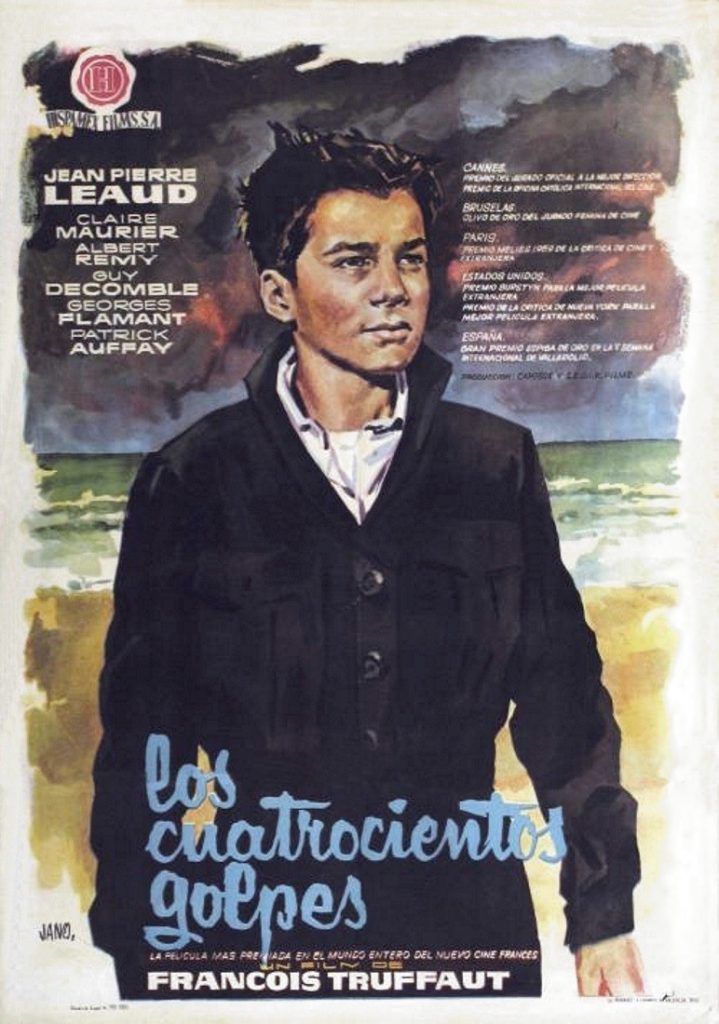 Often considered one of the best films in the history of French cinema, Truffaut’s critical look at a rebellious boy, his heavy-handed teachers, and his negligent parents helped give birth to the French New Wave of film.