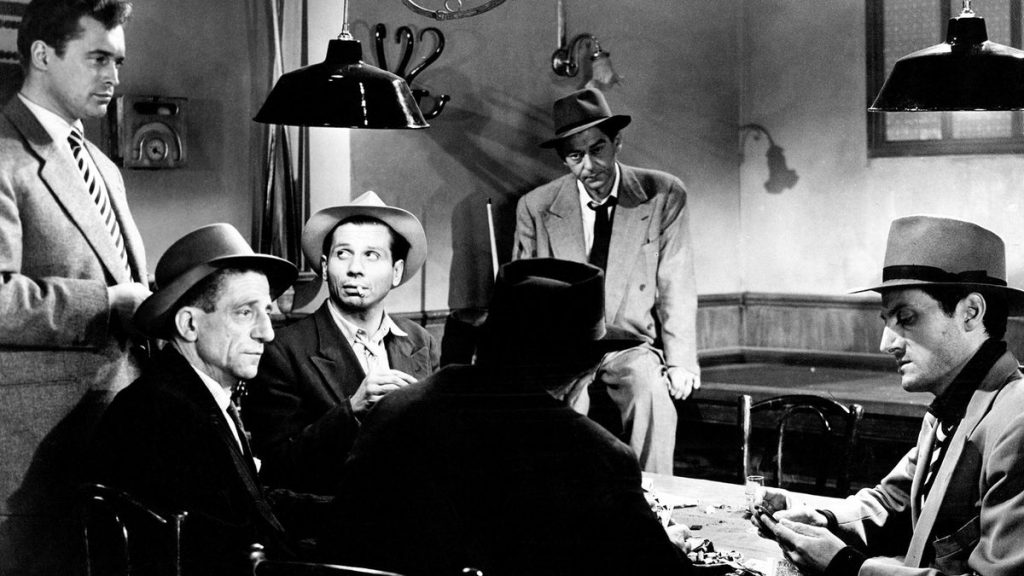 Rififi is the ultimate heist movie, a mélange of suspense, brutality, and dark humor that was an international hit, earning Dassin the best director prize at the Cannes Film Festival. The film has proven wildly influential on decades of heist thrillers following in its wake.