By international cinemaJune 16, 2020 No Comments 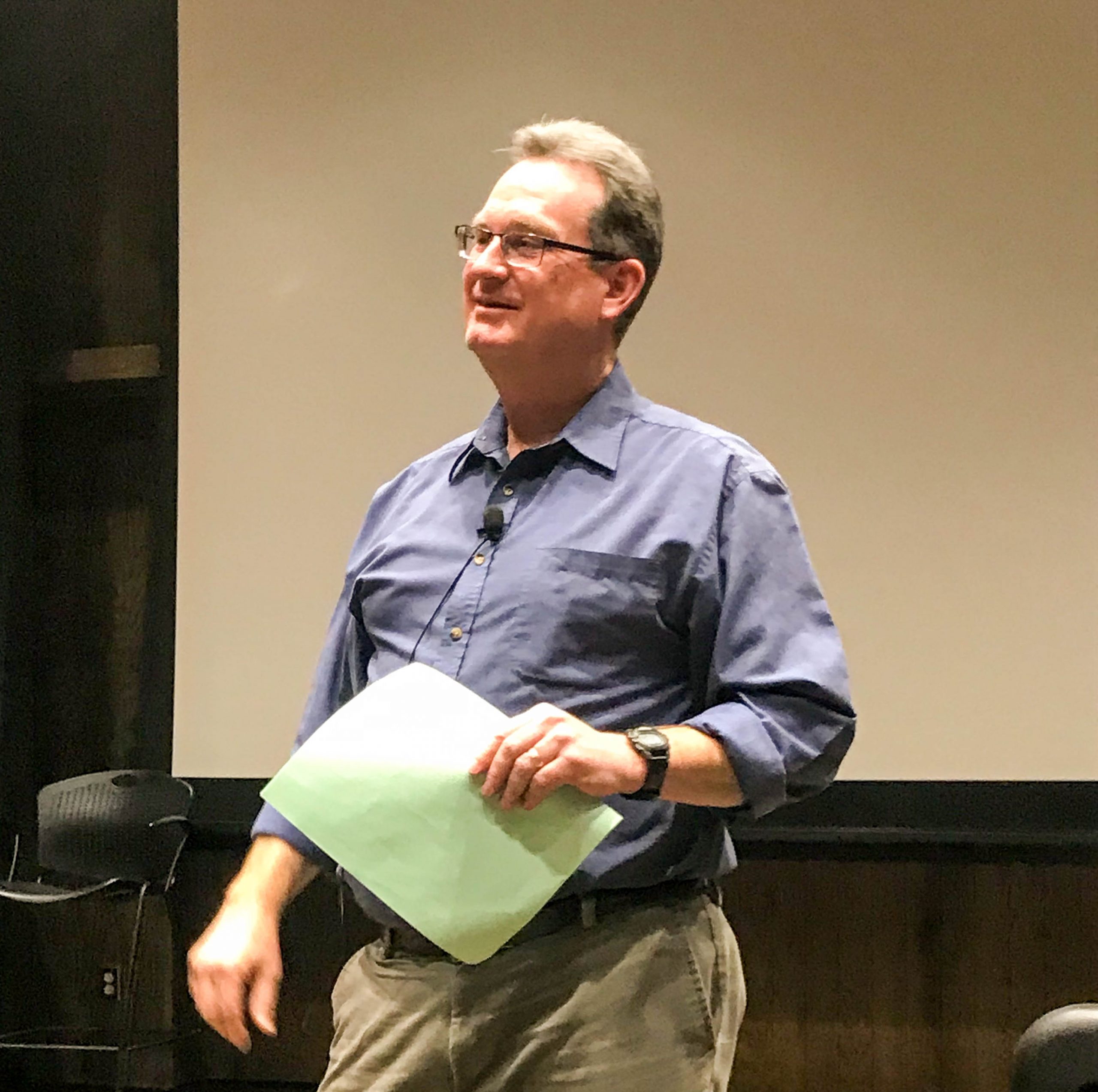 Prof. Doug Weatherford’s translation of the writing of author and filmmaker Juan Rulfo.

Many thanks go to outgoing co-director Professor Chip Oscarson for his tireless work in building the program. We look forward to welcoming Chip back as a faculty speaker and guest on the podcast in the near future.
Love0 Share Tweet Share 0 Share Pin