if beale street could talk 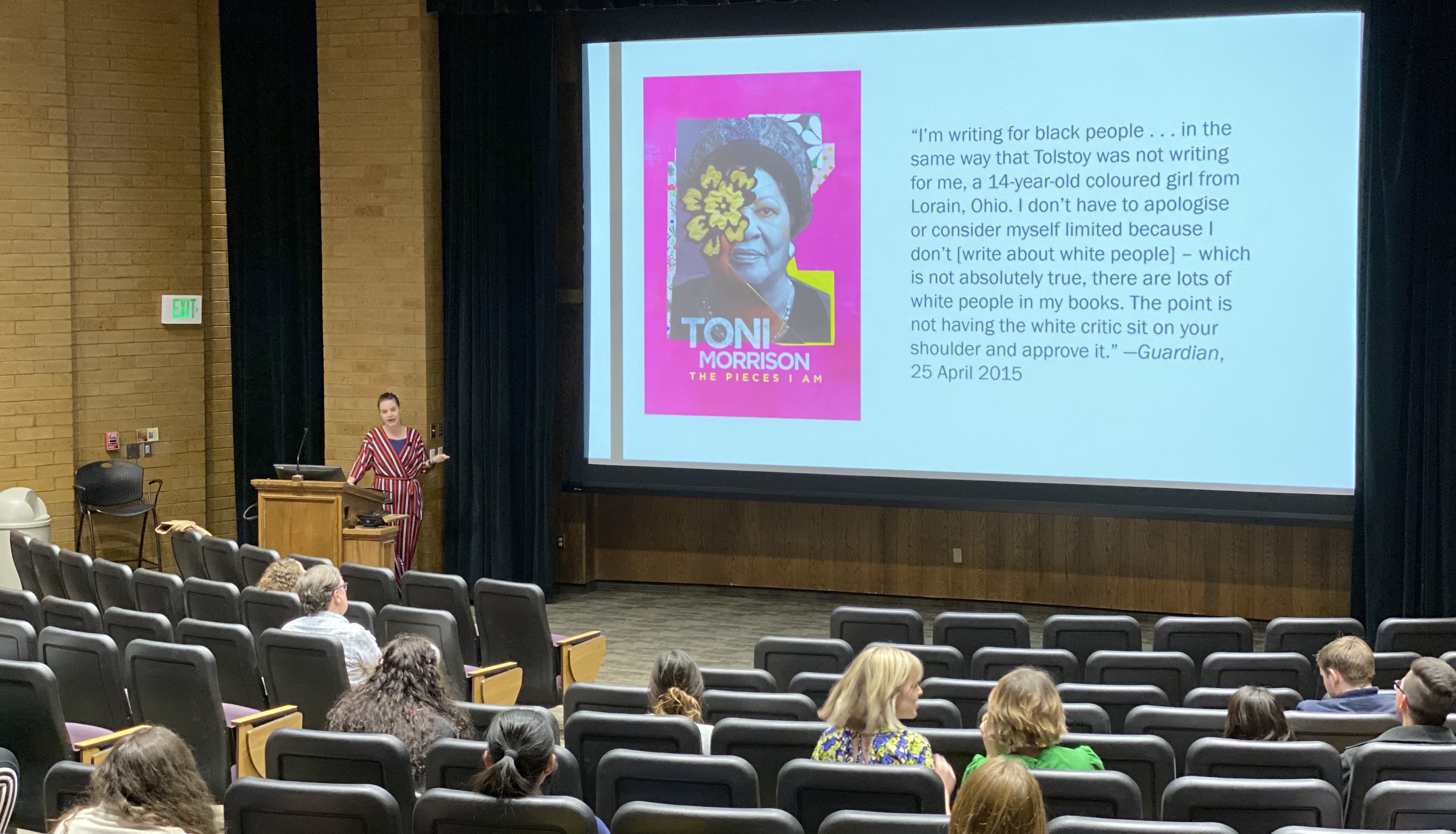