and then they came for us 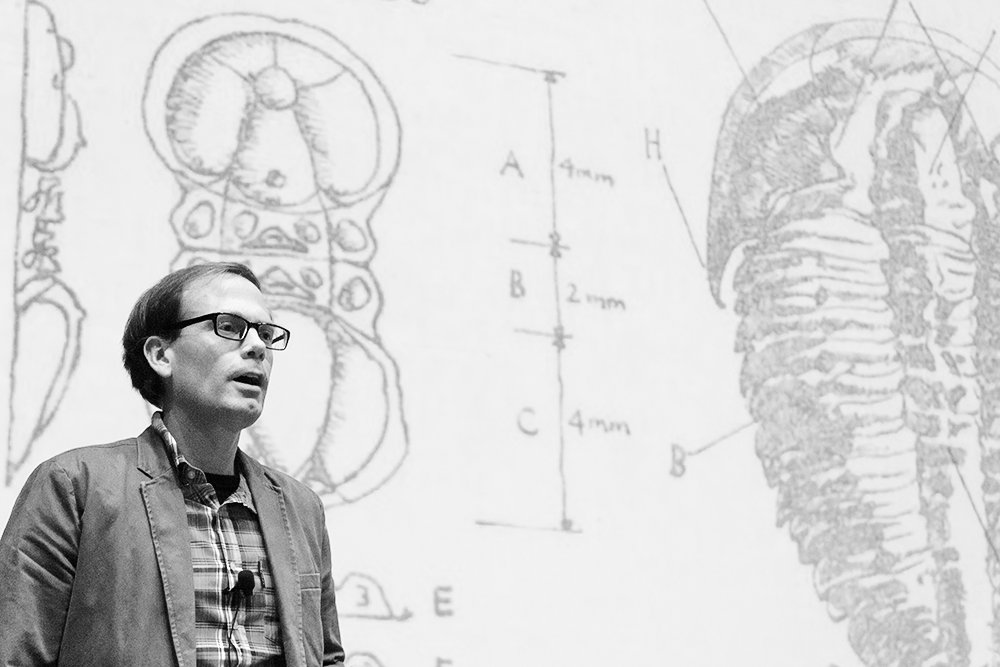