Episode 8: Borg vs. McEnroe and Cléo from 5 to 7 and a Preview of our series “Oppression and Self-Expression”

By international cinemaMarch 11, 2019 No Comments 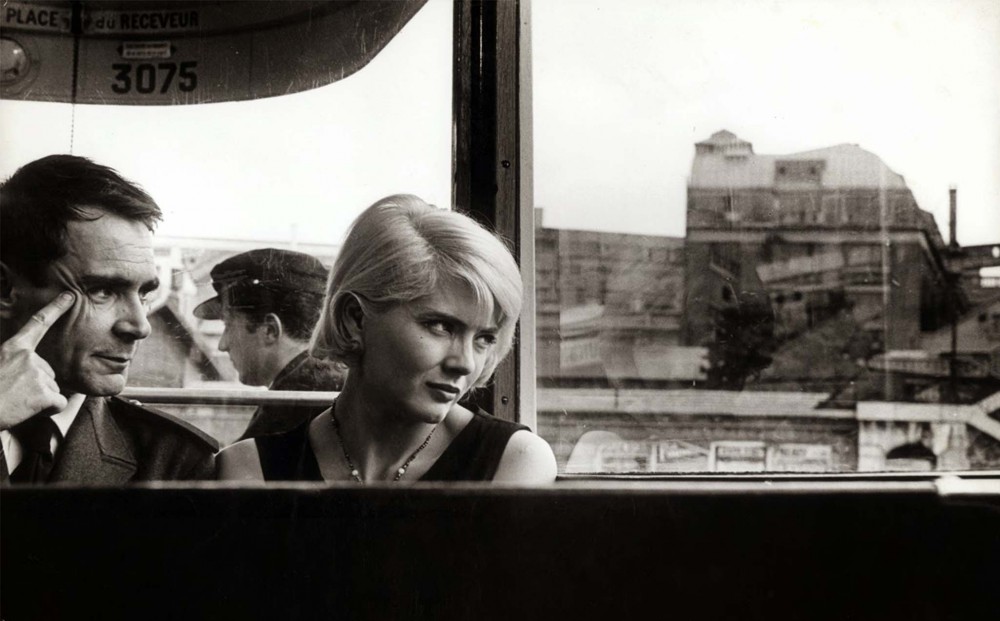