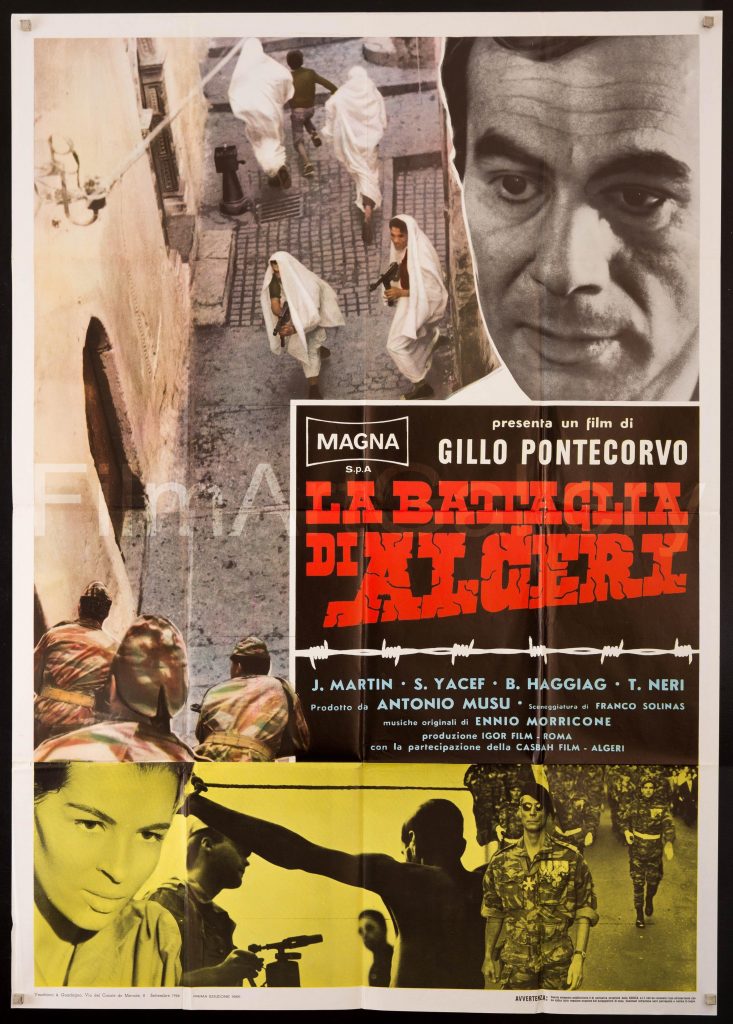 This critically acclaimed and highly controversial film was shot in the streets of Algiers in an innovative documentary style that portrays different sides in a key period in the Algerian fight for independence in the late 1950s.