By international cinemaFebruary 20, 2019 No Comments 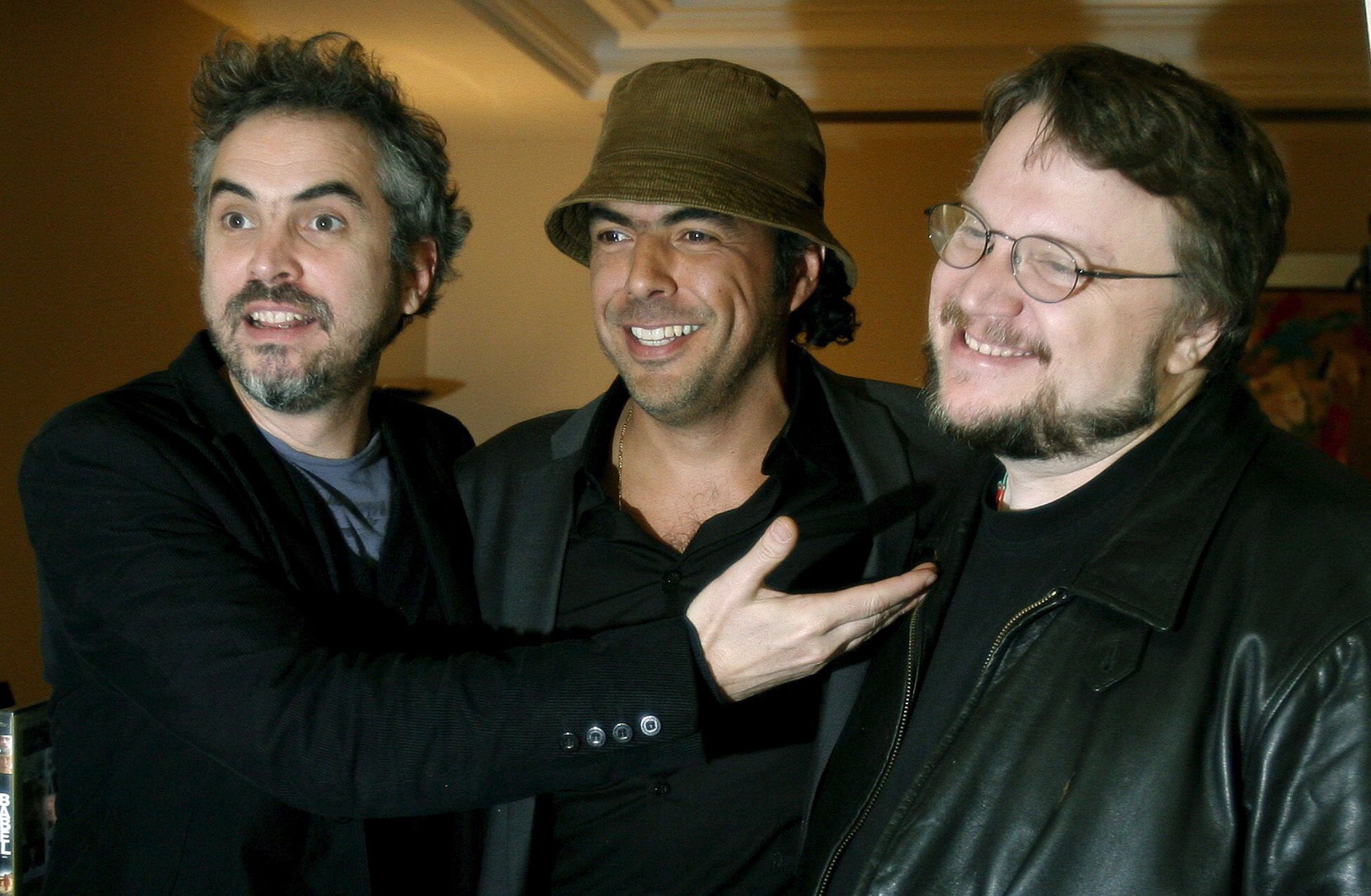 Alfonso Cuarón, Guillermo del Toro, and Alejandro González Iñárritu have become three of the most prominent directors in modern cinema and examples of the fundamentally transnational nature of the film industry at the beginning of the twenty-first century. Although each one of these directors was born in Mexico they have developed their own authentic styles, and their films have found audiences around the world (including the United States) while probing important questions the globalized world now faces regarding society and human relations. Find some of their most prominent works in our week at International Cinema dedicated to these auteurs. Winner of almost innumerable awards including the Oscar for Best Film and the Golden Lion at the Venice Film festival, this film invites us to explore the history of Eliza, a lonely janitor who befriends a monster imprisoned in a top-secret research facility at the height of the Cold War. Guillermo Del Toro, a director known for his interest in the fantastic in films like Pan’s Labyrinth (2006) and Pacific Rim (2013), once again delights with a film grounded in marvelous production design and a captivating musical score with the power to immerse the spectator in a magical world.

Inspired by Creature from the Black Lagoon (Arnold 1954), this film upgraded the genres of fantasy and horror to a level where they can be treated as seriously as other genres and even as tools to make social arguments. For him, this is a new kind of filmmaking. In accepting the award for Best Picture at the Oscars in 2018, he said:

“I want to dedicate this to every young filmmaker, the youth … showing us how things are done, … in every country in the world. I was a kid enamored with movies. Growing up in Mexico, I thought this could never happen. It happened and I want to tell you, everyone that is dreaming of … using [the] genre of fantasy to tell the stories about the things that are real in the world today, you can do it. This is a door. Kick it open and come in.” Directed by Alejandro González Iñárritu, Biutifulis the story of Uxbal, a conflicted man trying to find beauty and meaning amidst the disgraces and challenges of life. This movie does not shy from the dark sides of humanity and life and leverages them to explore the meaning of existence. Through impeccable direction, Iñarritu delivers an emotional story that shines with the brilliant performance of Javier Bardem, nominated for several awards including the Academy Award for Best Actor and Best Actor at the Cannes Film Festival.

This Mexican-Spanish production was inspired by diverse literary sources and most notably the work of Pedro Paramo and interweaves supernatural events with everyday life. The resulting richness of experience compliments the story’s unique form and it is no wonder that it was the darling of film award ceremonies the year it came out.

Alfonso Cuarón based this 2006 post-apocalyptic thriller on P. D. James’ 1992 novel The Children of Men, about a world in the not-distant future in which pervasive infertility threatens the end of the human race. Cuarón draws on rich intertextual cultural references from T.S. Eliot to Pink Floyd, contemplate the role of home and faith as key elements of human civilization.

Cuarón demonstrates a mature and unique  cinematography characterized by extraordinary long takes requiring extensive and careful choreography to create a compelling sense of immediacy and urgency. He says of his technique in this and his other films,

“we decided social environment is as important as character, so you don’t favor one over the other. That means going loose and wide. The camera doesn’t do close-ups. Rather than make tension between the character and the environment, you make the character blend in with the environment….The other rule … is not to use montage and editing. Rather, it’s to create the moment of truthfulness, in which the camera happens to just be there in time to register what’s going on.”