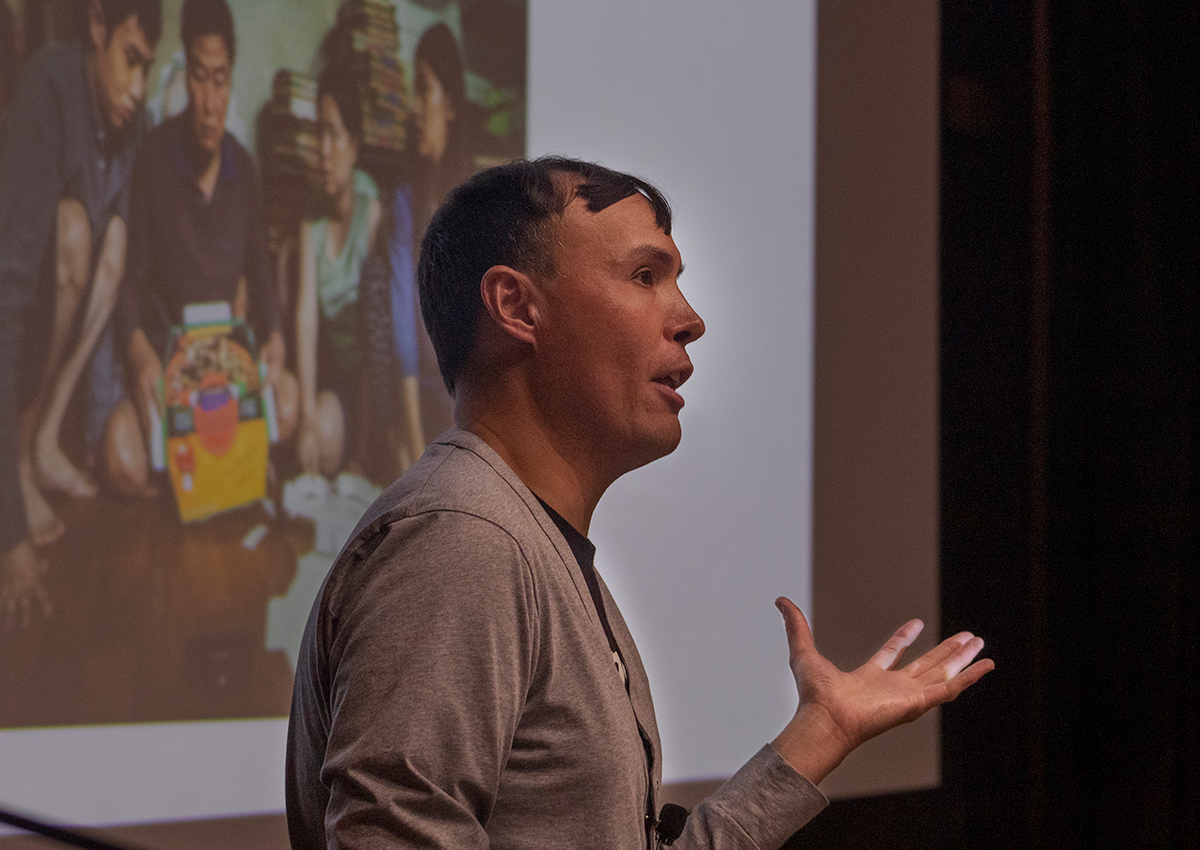 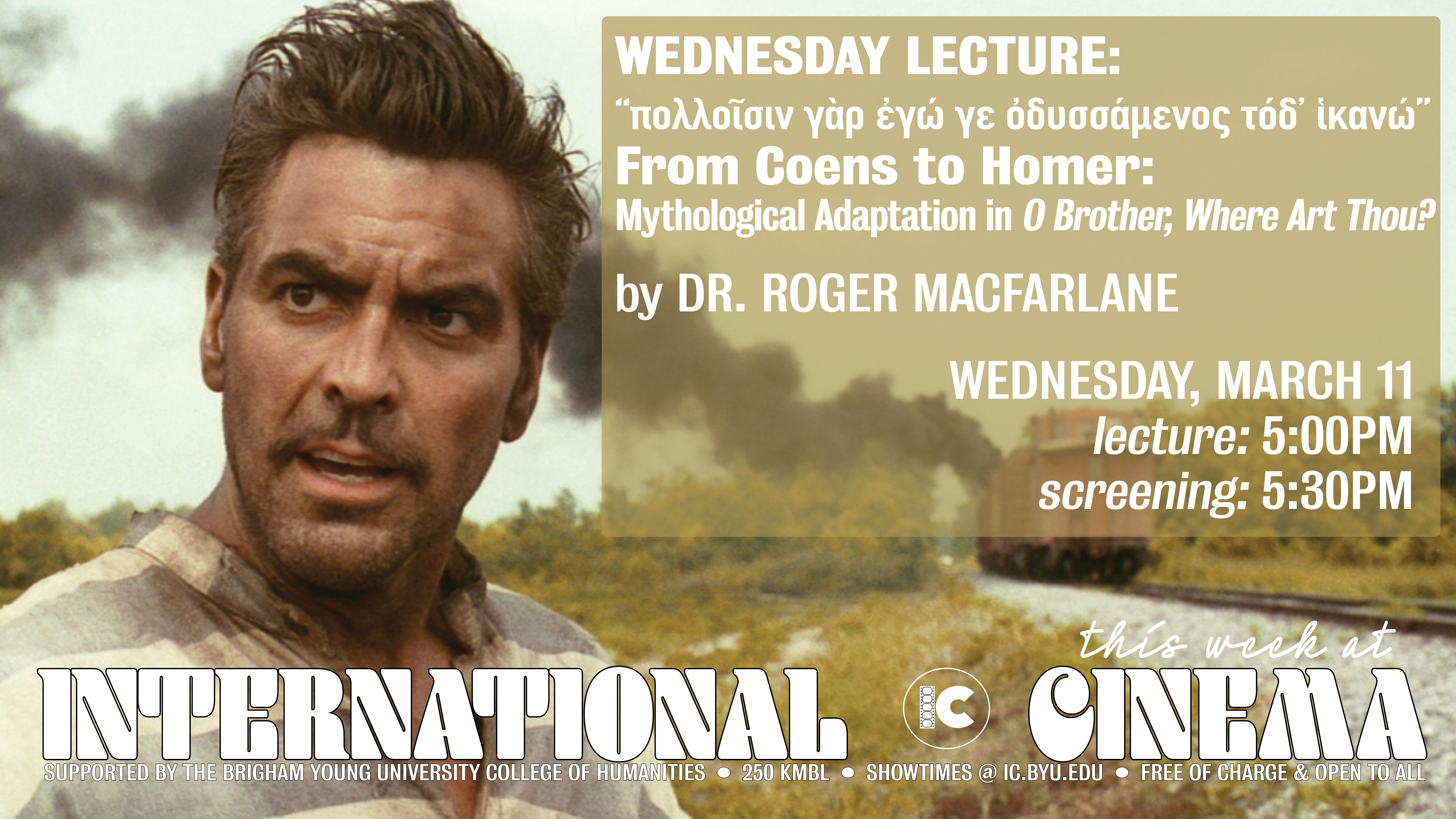 From the Coens to Homer: Mythological Adaptation in “Oh Brother, Where art Thou?”

From the Coens to Homer: Mythological Adaptation in “Oh Brother, Where art Thou?”