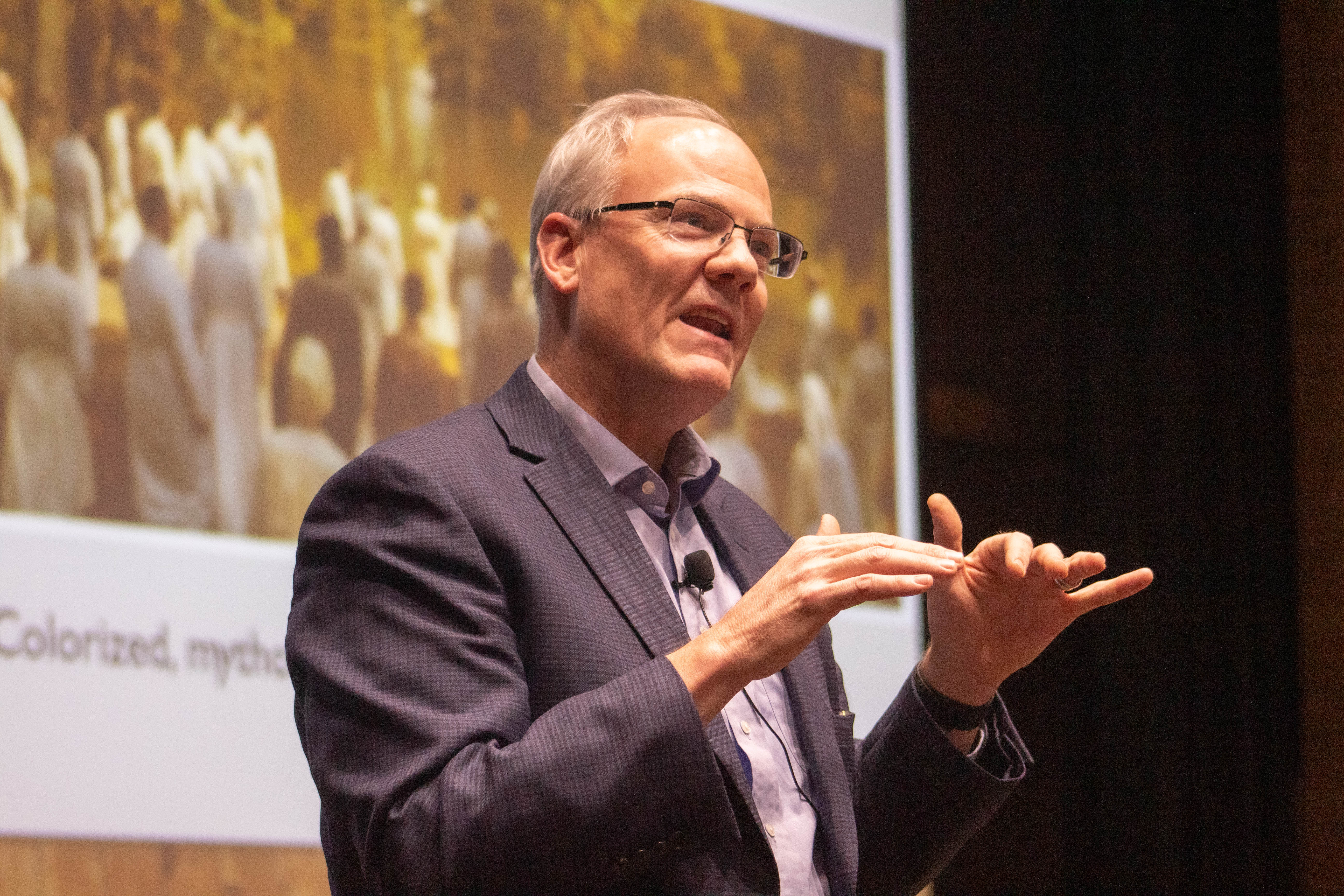 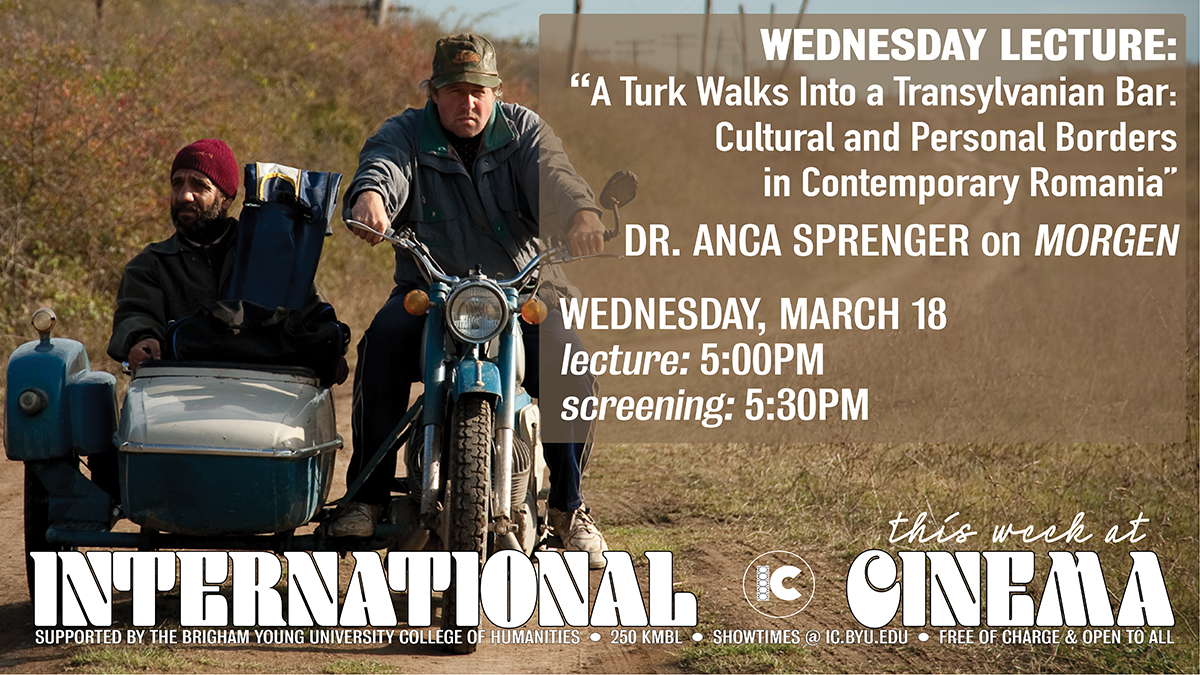 A Turk Walks into a Transylvanian Bar…: Cultural and Personal Borders in Contemporary Romania

A Turk Walks into a Transylvanian Bar…: Cultural and Personal Borders in Contemporary Romania