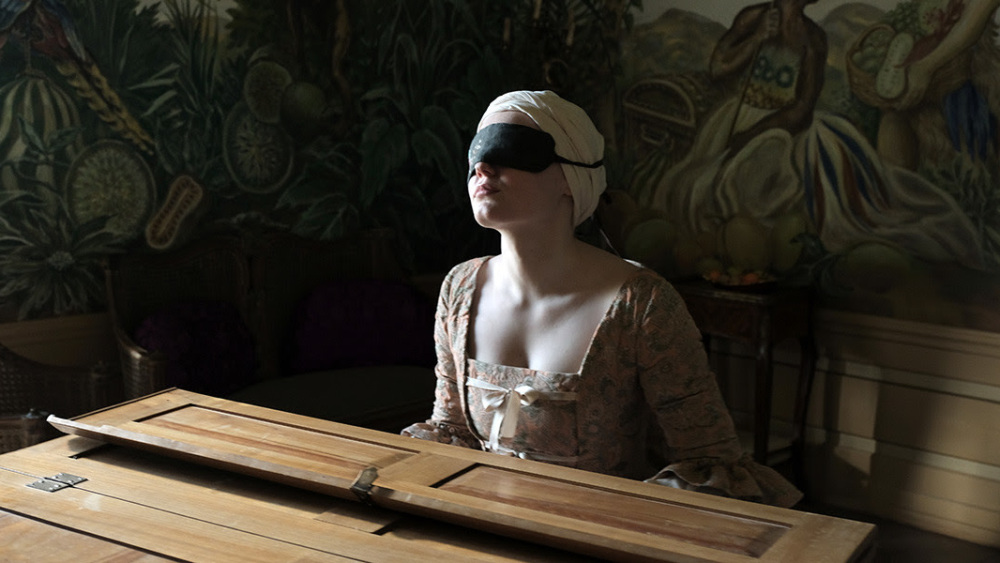 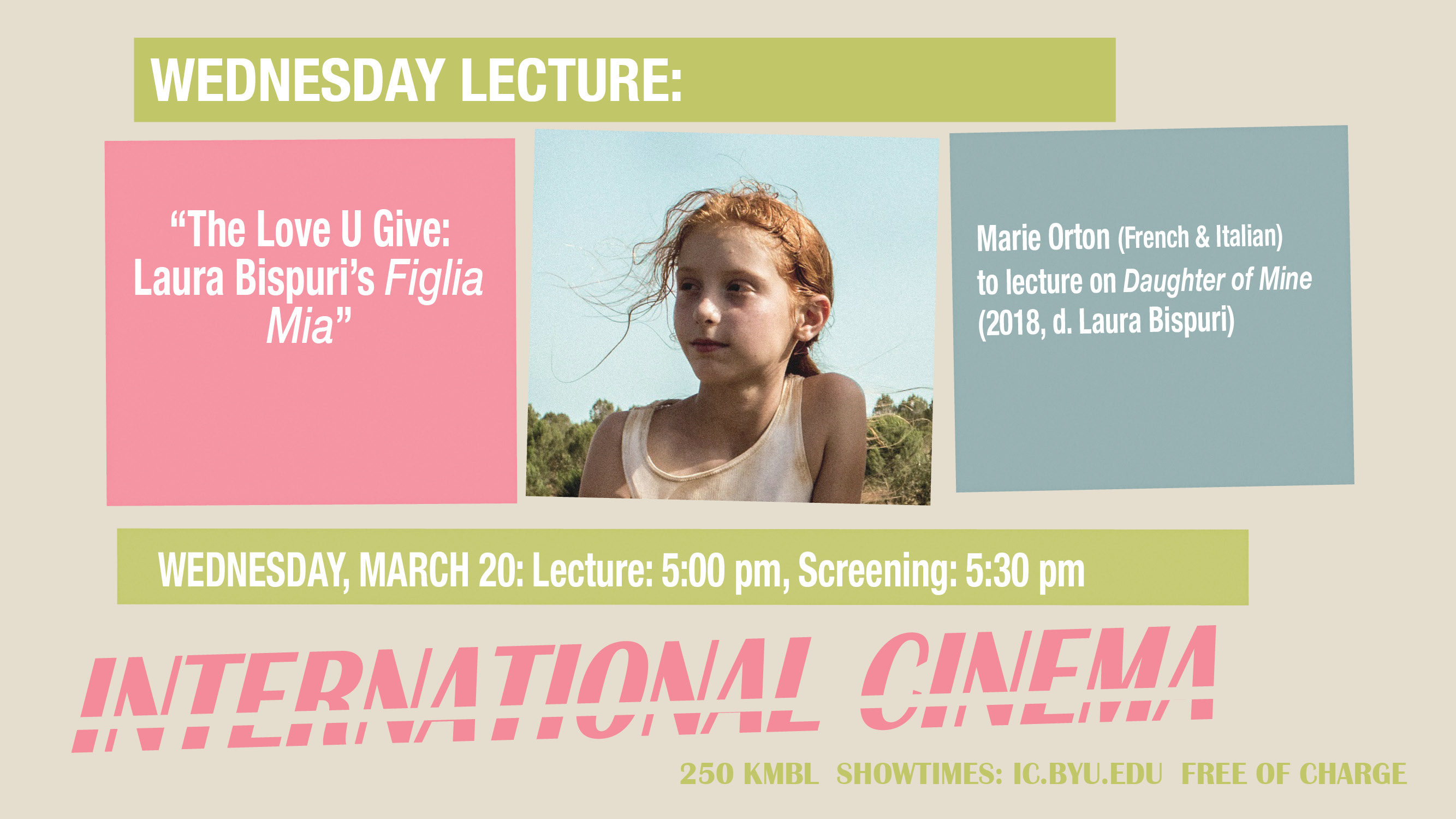 The Love U Give: Laura Bispuri’s Figlia Mia [Daughter of Mine]

The Love U Give: Laura Bispuri’s Figlia Mia [Daughter of Mine]

Despite the Covid-19 Pandemic, the International Cinema program will, thankfully, still be able to provide students and faculty with opportunities to view some of the best international films and documentaries this Fall! Because our schedule is subject to change, please refer back to this website regularly for updates and instructions regarding the Fall 2020 semester. DismissLearn More