This week’s films all featured characters who are swimming upstream although in very different circumstances. We start by talking about Christian Petzold’s 2018 Transit(02:50)–“Casablanca meets Kafka” as one critic wrote. We then move on to discuss Laura Bispuri’s deft exploration of motherhood in Daughter of Mine (08:27) and Erika Cohn’s exploration of attitudes about gender and the law in The Judge(2017) (14:24), a documentary about Kholoud Al-Faqih, the first woman to be appointed to as a judge to a Sharia court. Lastly we look at Javier Bardem’s masterful performance of a man fighting for the right to die in The Sea Inside (2004) (19:35). We end by previewing next week’s from our short series “Global Animation” including Michel Ocelot’s 2006 Azur & Asmar (23:13) and Mamoru Hosoda’s 2018 Mirai (27:07)along with the timely documentary Invisible Hands (2018) (29:42) about child labor and trafficking by journalist Shraysi Tandon. 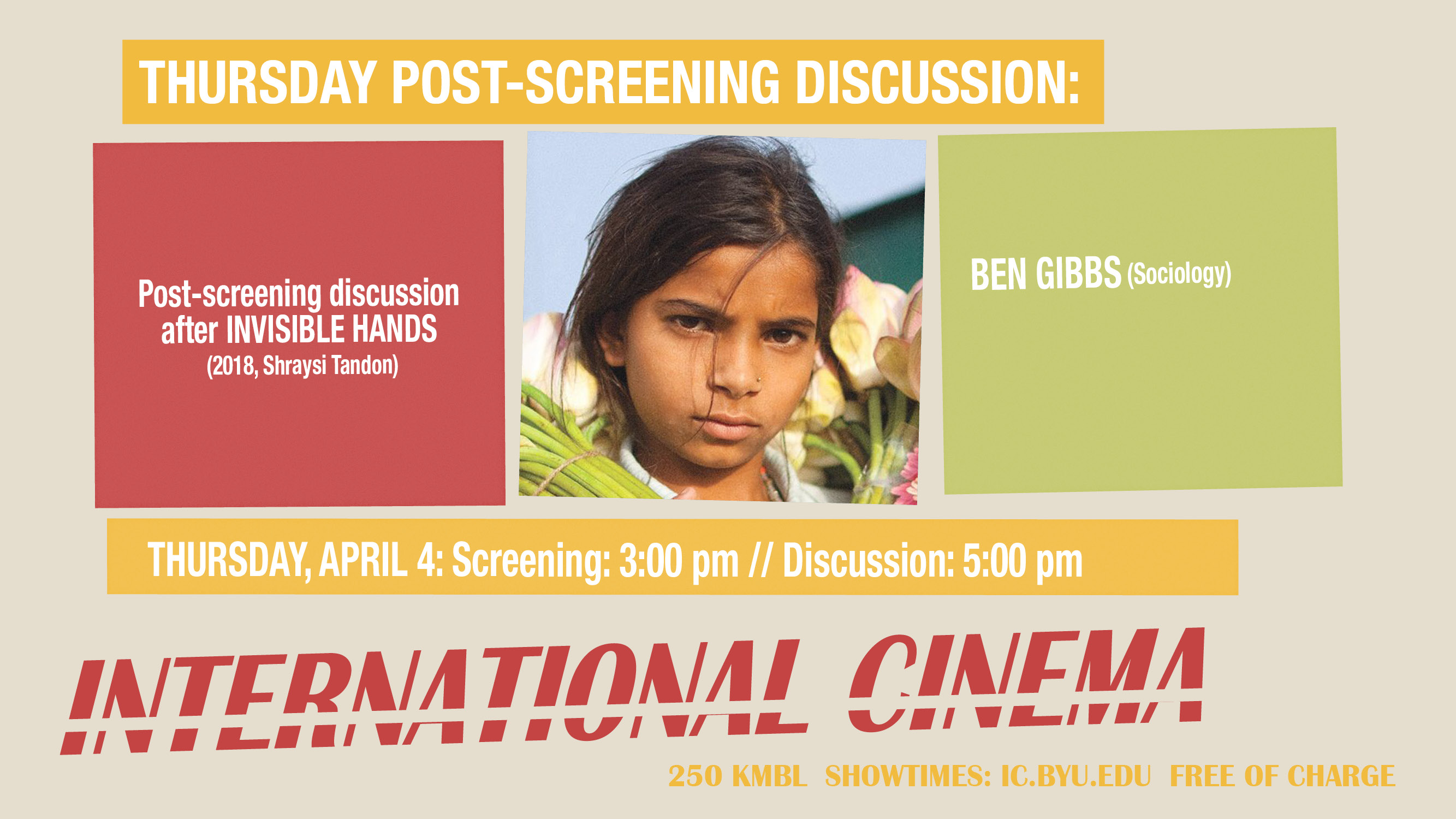