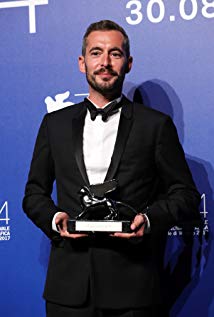 is a French actor, scriptwriter and filmmaker. Legrand was nominated for an Academy Award for Best Live Action Short Film for the 2013 film Avant que de tout perdre (Just Before Losing Everything).[1] His first feature Custody is in competition at the 74th Mostra of Venice.