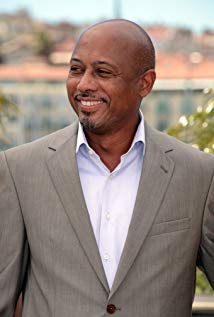 Raoul Peck (born 1953) is a Haitian filmmaker, of both documentary and feature films, and a political activist. From March 1996 to September 1997, he was Haiti’s Minister of Culture. His film I Am Not Your Negro (2016), about the life of James Baldwin and race relations in the United States, was nominated for an Oscar in January 2017