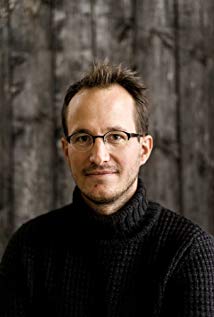 His film The Happiest Day in the Life of Olli Mäki was screened in the Un Certain Regard section at the 2016 Cannes Film Festival, where it won the top prize. The project had been developed through the TorinoFilmLab Script&Pitch programme in 2014.