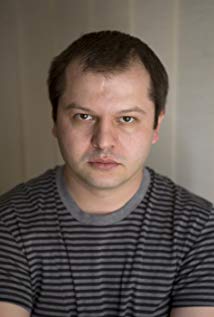 Corneliu Porumboiu (Romanian pronunciation: [korˈnelju porumˈboju]; born 14 September 1975) is a Romanian film director and screenwriter. His 2006 feature 12:08 East of Bucharest won him the Caméra d’Or prize at the Cannes Film Festival. He is the son of football referee Adrian Porumboiu. His 2015 film The Treasure was screened in the Un Certain Regard section at the 2015 Cannes Film Festival where it won the Prix Un Certain Talent prize.