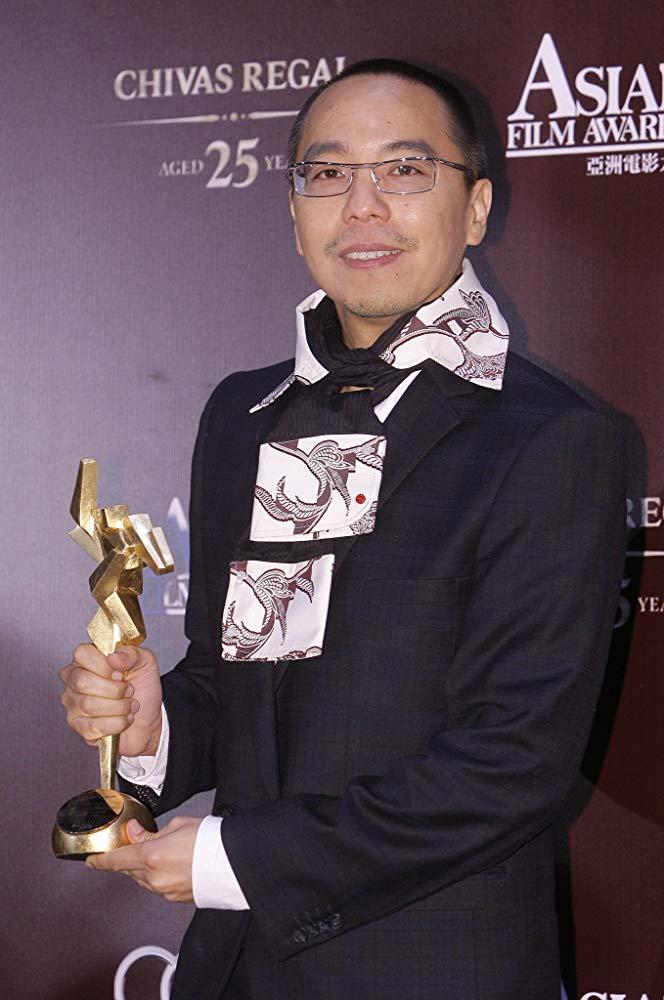 Apichatpong Weerasethakul (b. 1970, Bangkok) grew up in Khon Kaen, a city in the north east of Thailand. He has a degree in Architecture from Khon Kaen University and a Master of Fine Arts in Filmmaking from The School of the Art Institute of Chicago. He has been making films and videos since the early 90s. He is one of the few filmmakers in Thailand who have worked outside the strict Thai studio system. In his films, he experiments with certain elements found in the dramatic plot structure of Thai television and radio programs, comics and old films. He finds his inspiration in small towns around the country. In his work, he often uses non-professional actors and improvised dialogue in exploring the shifting boundaries between documentary and fiction.

In 2000, he completed his first feature, Mysterious Object at Noon (2000), a documentary that has been screened at many international festivals and received enthusiastic reviews and awards as well as being listed among the best films of the year 2000 by Film Comment and the Village Voice. He is active in promoting experimental and independent films through Kick the Machine, the company he founded in 1999. He is currently working on several video projects and a new feature, Tropical Malady.