By Doug WeatherfordOctober 18, 2019 No Comments 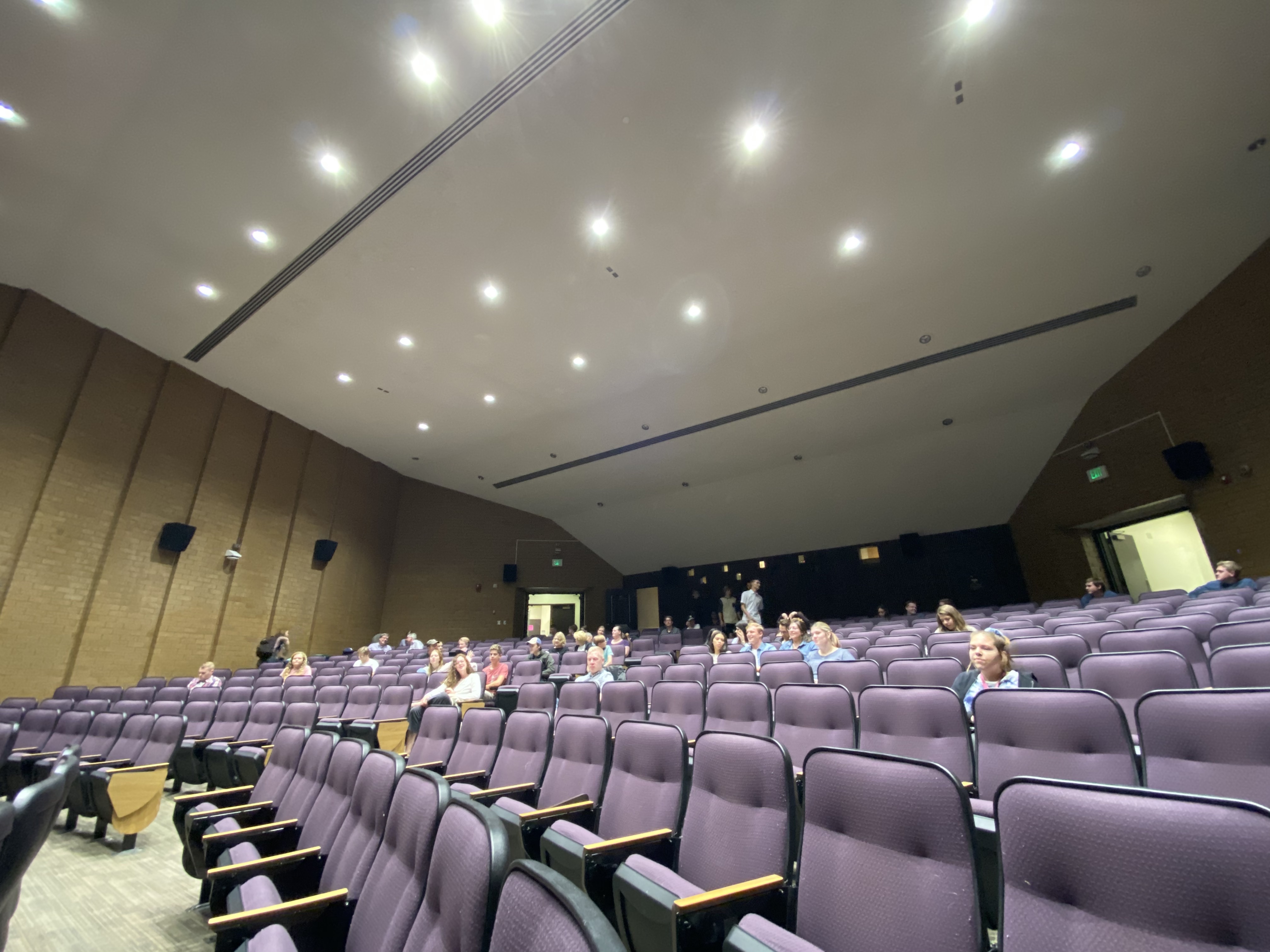