Week 5 Review: Jinpa, War and Peace, Still Life, and Of Fathers and Sons

By international cinemaFebruary 14, 2020 No Comments 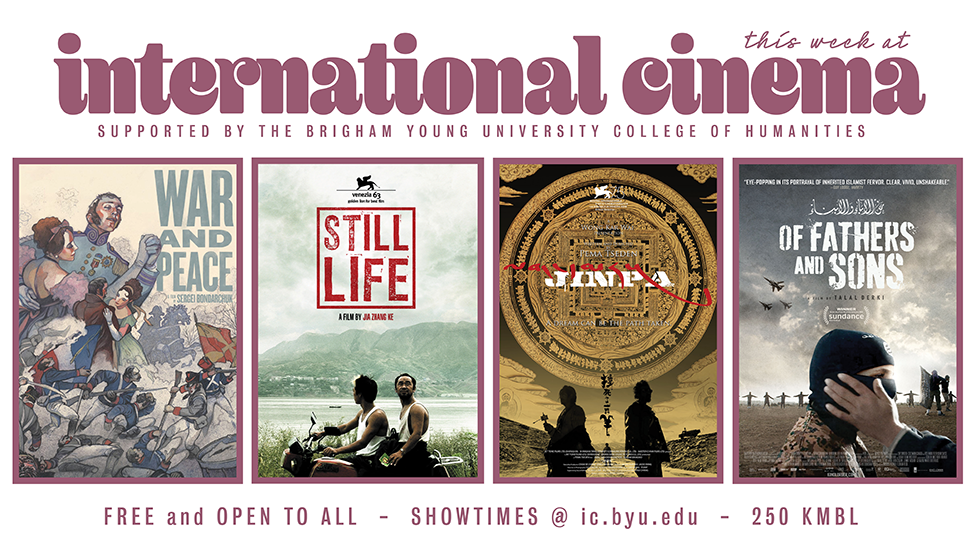 In this episode host Chip Oscarson welcomes special guests to talk about the films that were screened between 5-8 February at International Cinema.