By international cinemaJanuary 22, 2020 No Comments 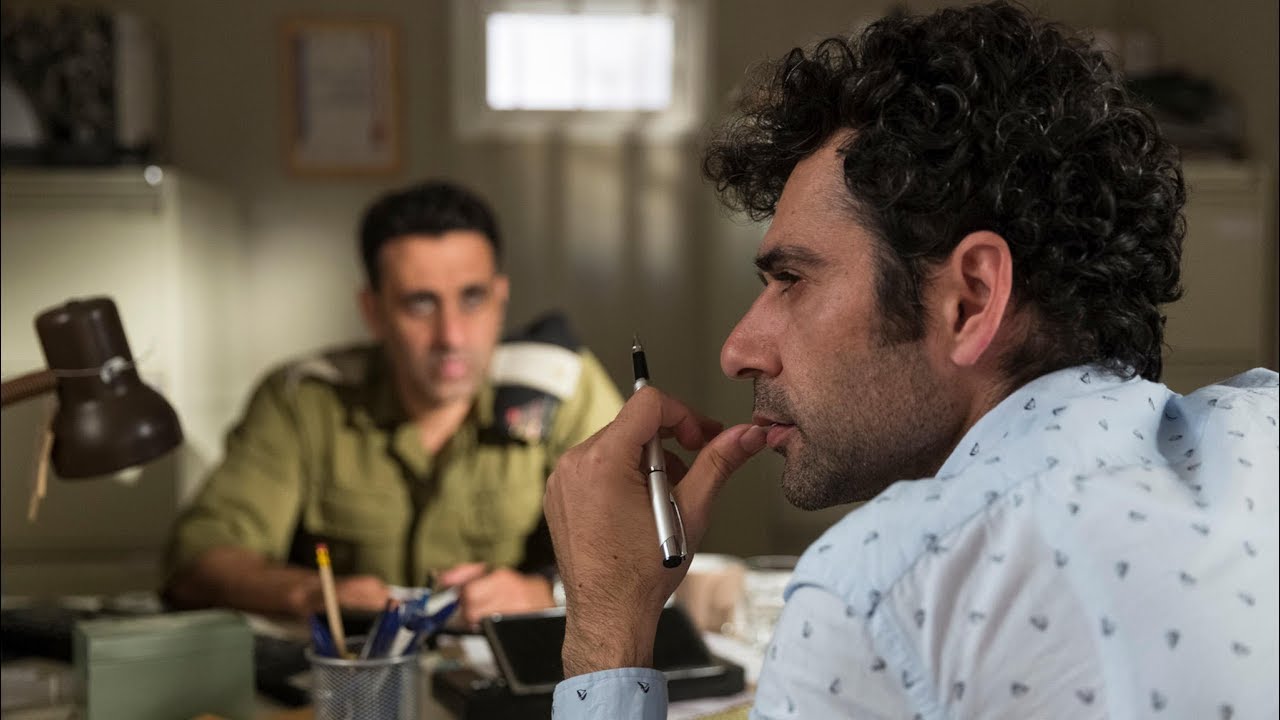 This week IC directors Chip Oscarson and Marc Yamada discuss Francis Ford Coppola’s classic The Godfather (0:56) as well as Gurinder Chadha’s Blinded by the Light (09:25) a Sundance hit from 2019, and Tel Aviv on Fire (15:09) a comedy set against the backdrop of the Israeli-Palestinian conflict directed by Sameh Zoabi from 2018. Prof. George Handley (Comparative Arts & Letters) joins them for a discussion of the documentary, The Cordillera of Dreams (18:54) by Chilean filmmaker Patricio Guzmán from 2019. Following the discussion of last week’s films, they preview the films for 22-25 January including the second half of The Godfather (33:05), Photograph (33:52) directed by Ritesh Batrah , the psychological thriller Everybody Knows (35:46) directed by the great Iranian director Asghar Farhadi, and the documentary Anthropocene: The Human Epoch (37:10) based on the photography of Edward Burtynsky.